Both asthma and exercise are common


Asthma is a common chronic disease in the general population, with around 20% of children and between 12-15% of adults carrying a label of asthma. Asthma is a clinical diagnosis consisting of the usual symptoms of cough, wheeze, breathlessness and chest tightness on a background of variable airflow obstruction.

At the same time the symptoms of cough, wheeze, breathlessness, excessive mucous production and chest tightness are common symptoms on exercise with about 50% of adolescents experiencing these symptoms irrespective of a label of asthma.

It is worthwhile taking a step back and questioning this relationship

It is, therefore, not surprising that any respiratory symptoms on exercise quickly gain a label of asthma. This often results in the prescription of prophylactic asthma medication (most often salbutamol) and a diagnosis of exercise asthma is the result. However, this is not always helpful and sometimes it is worthwhile taking a step back and questioning this relationship.

Remember this is a clinical diagnosis of cough, wheeze, breathlessness and chest tightness on a background of variable airflow obstruction and requires time to make the confirmed diagnosis and also requires testing or interaction with an individual when they are both well and symptomatic.

The factors that increase the probability of an asthma diagnosis are audible wheeze on chest auscultation (not reported wheeze which is unreliable), atopy, previous asthma history, family history of asthma or atopy and a well controlled response to treatment (with a before and after assessment of symptoms and airflow limitation such as an ACT and PEFR or preferably spirometry). Fraction exhaled nitric oxide of >50ppb can help determine airways inflammation that might respond to ICS and support a diagnosis if the clinical picture fits.

Exercise as a provocation to asthma symptoms


For those with a confirmed diagnosis of asthma, exercise remains the single most significant provoking agent to asthma that is poorly controlled. This phenomenon is called 'exercise induced asthma' and the individuals benefit from increases in asthma therapy and often have other background symptoms of poor asthma control such as cough and nocturnal symptoms with high reliever medication use.

Non-adherence to maintenance therapy remains the biggest source of this poor control but it can also be seasonal (linked to hay fever or viral infections) or environment related (cold air, pollution, pollen or dust) and only occur at certain times of the year or in certain circumstances. Usually an increase in background therapy, in line with national guidelines, will settle the symptoms and background control.


The physiological challenges of high workload exercise, especially in endurance sport adds to the complexity of the problem. High respiratory flow rates combined with a number of environmental challenges leads to the development of high levels of isolated airways hyper-responsiveness and a positive response to asthma tests and response to asthma medications.

This is particularly true in certain sports (swimming, triathlon, cross-country skiing) where a combination of high flow rates and environmental challenges create damage to airways lining cells and generate symptomatic airways hyperresponsiveness; this is asthma by definition, but not as we know it.

Many of these individuals are completely asymptomatic unless at high level exercise, with limited or no other asthma symptoms and no other risk factors. They may have limited response to medication and care needs to be taken in prescribing for them related to their sporting levels of achievement. However, it is important to know that most commonly used asthma medications at usual prescribed doses are allowed in these individuals and it is important these athletes get appropriately treated.


Often young people who exercise to high levels continue to get symptoms despite trials of inhaled medicine or despite increases in their current therapy to try to gain control. In these individuals an alternative diagnosis should be considered.

Around 5% of athletes experience upper airway closure on exercise at high levels. This was previously called Vocal Cord Dysfunction, but is better known as Exercise Induced Laryngeal Obstruction (EILO). This can be a response to undertreatment in some asthmatics and indeed exercise induced bronchoconstriction (EIB) and EILO co-exist in around 50% of athletes who experience these symptoms.

The symptoms are generally only with overload exercise, involve air hunger (can’t get a breath in), upper chest or throat tightness. Stridor can develop (inspiratory or expiratory) and is mistaken for wheeze. Post exercise cough is common, performance is minimally affected but symptoms become limiting and asthma medication has little effect.

Exercise asthma does exist but not all symptoms on exercise are asthma, not all that ‘wheezes’ is asthma and failure to respond to treatment is a warning to think wider around the problem.

By sharing your feedback, you are helping us to provide you with more content that you find useful and relevant. Win-Win!

We really appreciate your feedback. We read everything and will do our best to use what you tell us to improve our content and website!

Join the thousands of UK healthcare professionals subscribed to our updates. 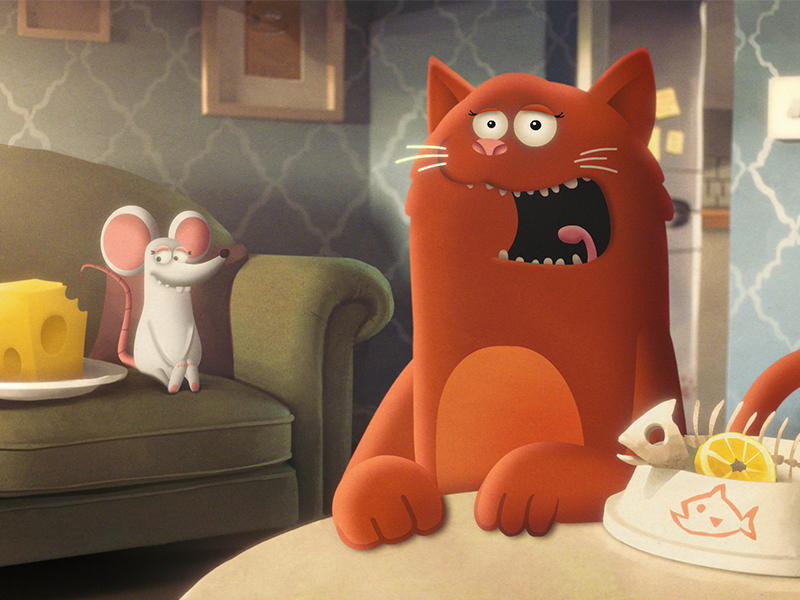 It's cat and mouse but we're chasing patient feedback

Capturing COPD patient feedback on both their experience of care and outcomes on their COPD inhalers.

Discover how Airway Clearance Techniques (ACTs) may help your patients and what improvements to expect.

Join the thousands of UK healthcare professionals subscribed to our updates

This link will take you to a non-GSK website.
GSK does not recommend, endorse or accept liability for sites controlled by third-parties.